Fresh oysters and the 3rd Rock the Dock party!

August 17 C Cup regatta kicks off with a bang, and the 3rd year of the Rock the Dock party. Live music by “Rocket 88”, kept the dock rocking as everyone enjoyed sponsored Oysters, thanks to Evolutions Sails, and Codfathers Seafood Market our fish mongers. Later we had a full load of Pizza’s 15 i think, thanks to Allteck Power Line Contractors. We also had Beer Sponsored by Oli’s Boundary Brewing Co and his brew bud, Adam from Red Bird Brewing Inc. Okay sounds good?  Well, there is more, Smart Move Initiatives sponsored the Rum Tasting, thank you! All of this was a fundraiser this year for Kelowna’s Adaptive Sailing Association. We raised a nice bunch of $$ thanks to all the sailors and sponsors!

Saturday was smoky and but the race committee put on some great competitive races for the super fun group of fleets.  Saturday night was a social in the club with live music and dancing along with a great buffet. Sunday was smoky still from the local and not so local fires but the crews made it and we had a fun regatta.

This year, and for the first time in the 72 years of this regatta, the Commodores Cup was won by an all female team on “Contagious” skippered by Gillian Thomson!  Nice work ladies! Read the KelownaNow article here: First all-women’s team to secure Kelowna sailboat trophy 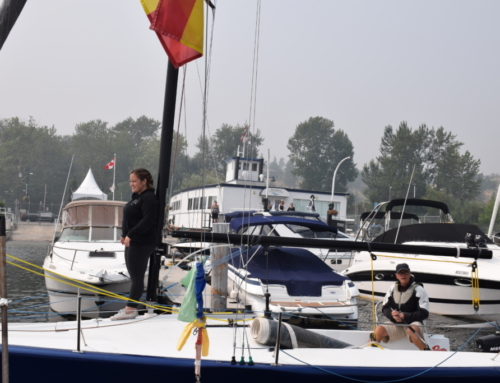 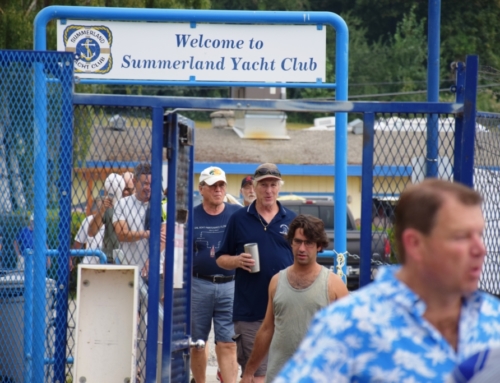 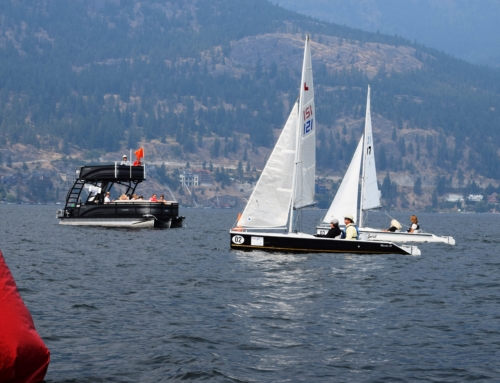 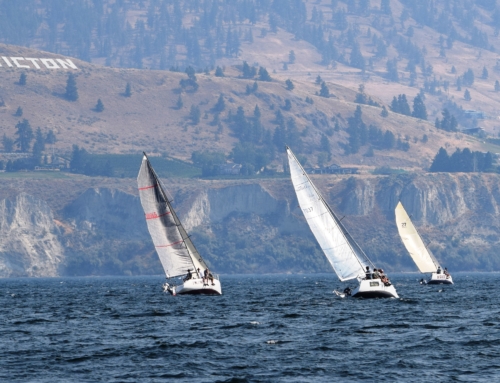 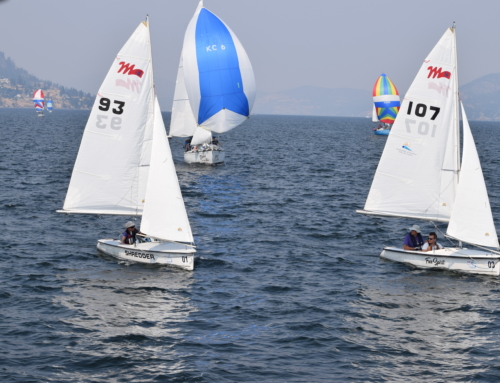